It's Over (Orphans Revisited)

from Exposed by The Orphans 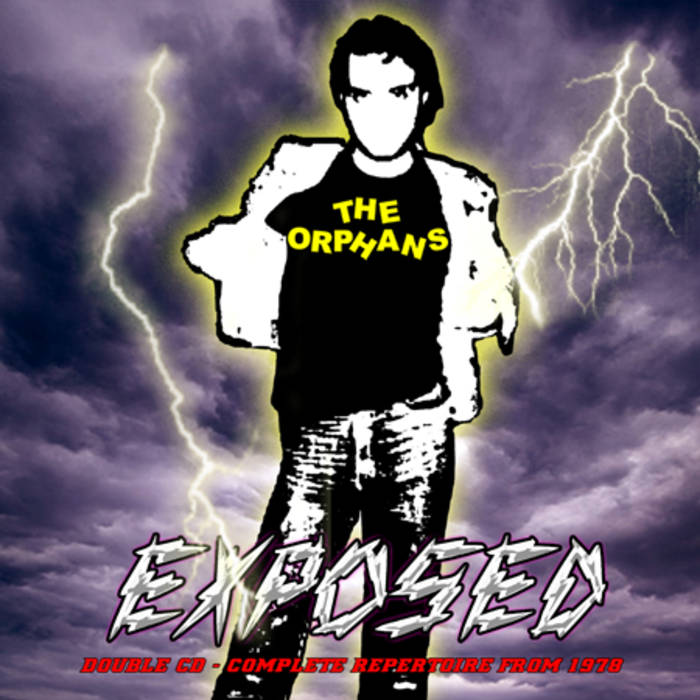 Digitally remastered from analogue recordings of the full Orphans repertoire done by songwriter/founder member Ross Buncle after the band broke up. The idea was to provide a better quality recording of each of the Orphans' songs than were ever made during the band's short life.

These recordings were entitled "Orphans Revisited" and comprised Disc 2 of the original double Orphans album, "Exposed". Every effort has been made to stay true to the sound and spirit of the band, and to retain a dynamic live feel, right down to using the same MXR distortion pedal to attain the Orphans' guitar sound, and referencing Max Kittler's original drumming beat for beat, fill for fill.

'It's Over' was the last Orphans song, and played only once publicly - at their final gig at Hernando's Hideaway, Perth, in 1978.

The skies are grey
And the sun don't shine, my love
It's time to say
The last goodbye
Our promises are lost forever now
I'll never drown in your dark eyes again

Your spirit died
While your image lived, my love
I tried to run
There was no way out
I took the plunge
And I freed us both, my love
I'll never drown in your dark eyes again

The scattered trails I walk alone
The sea of blood and land of stone
And all those things we could have done
Too late, too late, my little one

Here we go the the rocks below, and I
Fall so fast, yet I
Fall so slow, and I
Think I know that the end is soon, baby
Hear me please
Wait for me
For me

Bandcamp Daily  your guide to the world of Bandcamp

Featured sounds by K.Spark and WIZDUMB, plus Basi joins the show to discuss his latest release.